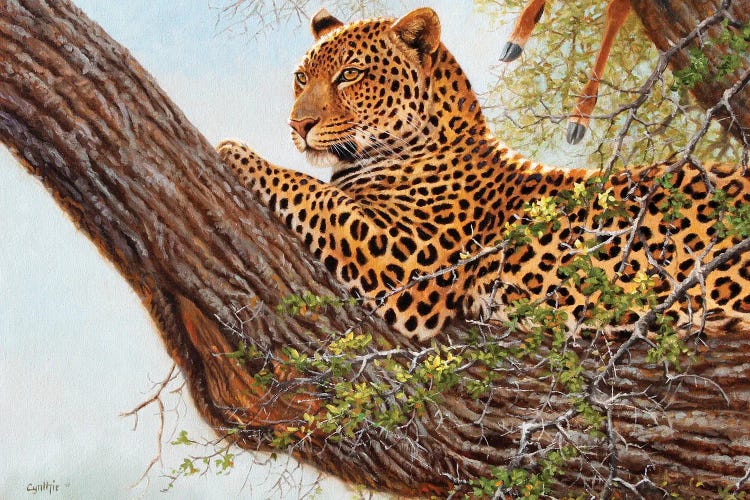 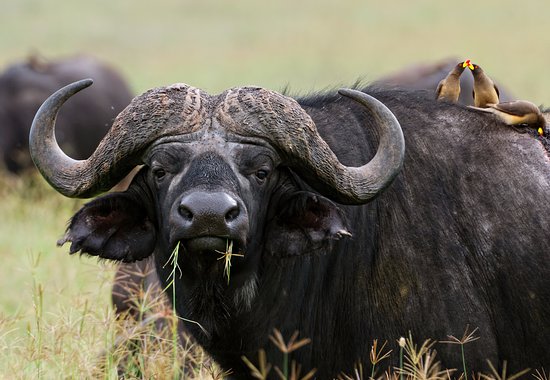 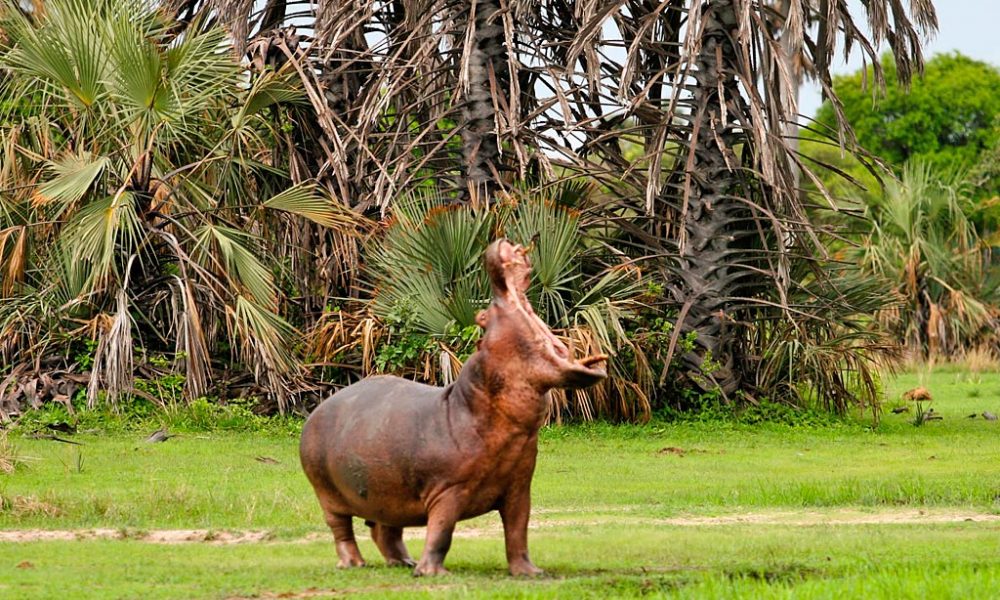 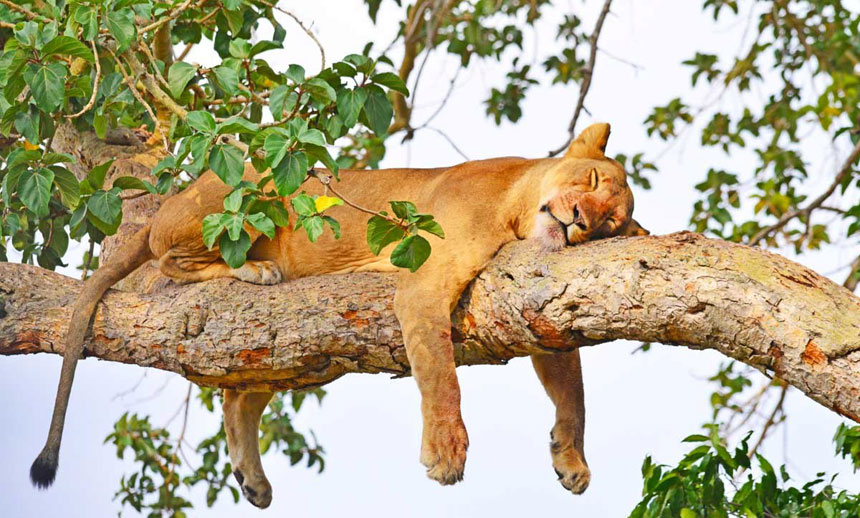 The Serengeti National Park and Ngorongoro Conservation Area are our destinations on this tour from Arusha that combines two of Tanzania’s top game reserves. Camping is a cost-effective alternative to lodge accommodations, and sleeping outside means waking to a chorus of animal and bird calls in Serengeti and Ngorongoro.

The Serengeti National Park and Ngorongoro Conservation Area are our destinations on this tour from Arusha that combines two of Tanzania’s top game reserves. Camping is a cost-effective alternative to lodge accommodations, and sleeping outside means waking to a chorus of animal and bird calls in Serengeti and Ngorongoro. From lunch by a hippo pool to sunrise game drives, you’ll experience the two parks’ remarkable scenery and diverse wildlife.

The pick up will be at 6:00 am at your hostel/homestay/hotel in Arusha. You will drive towards the fertile highland where wheat, coffee and corn are grown by the Iraqw people. Passing through the Ngorongoro Conservation Area, you will be able to see the breathtaking Ngorongoro Crater before travelling onwards to the Serengeti National Park. You will reach Serengeti by midday. The Serengeti National Park is the largest park in Tanzania with a diversity of landscapes and habitats, such as grassy plains, swamps, lakes, savannah and mountains. Here the biggest wildebeest and zebra migration takes place. Depending on the season, you will have the opportunity to witness thousands of animals on their search for nourishment. You will camp the night in the Seronera Area in central Serengeti at Nyani Campsite.

You’ll wake up at 6:00 am, for early morning game drives in Serengeti until 10:00 am. Head back to the campsite for breakfast. Here in the Serengeti region, you can often watch wildebeest and zebras next to lions and other big cats such as leopards and cheetahs. On the way, you can pass by the Olduvai Gorge where the English pair, Louis and Mary Leaky pioneered excavation work. In the sixties, some of the earliest archaeological deposits of human evolution was found and a small museum documents these discoveries. You will check out and drive with lunch and game viewing en route to Ngorongoro Crater Rim. Dinner and your overnight stay will be at Ngorongoro Simba “A” Campsite.

You’ll wake up early in the morning for breakfast and then at 7:00 am, drive to Ngorongoro Crater where you will descend into the Crater floor (19.2km of diameter, 610m deep, 304sq km) for game drives. All the Big Five, rhino, lion, leopard, buffalo, and elephant, live in this wonderful caldera as well as many more mammals. Birds include flamingos on the Soda Lake, geese, storks, vultures, and more. Have a break for lunch at the Ngoitoktok Spring Picnic Site. Ngorongoro Crater is often called ‘Africa’s Eden’ the ‘8th Natural Wonder of the World’. It is a massive extinct volcano, with its towering tree lined walls dropping thousands of feet to a “Noah’s Ark” with animals on the verdant floor below. This breathtaking oasis provides a haven for both predator and prey to live among grasslands, fresh springs, and the large soda lake. After lunch, proceed with game viewing while ascending the Crater. Later on, you’ll drive to Arusha

Expand/Close
How many days are enough for Serengeti tour?

Serengeti is a huge national park so we would recommend minimum four days in order to properly explore it and find the wildlife. Being so large, you do need to spend time driving around looking for the Big Five, which takes time. Plus in four days you’ll experience different weather and a variety of safari experiences.

What is the best month to visit Serengeti and Ngorongoro?

The best times to visit Serengeti National Park and Ngorongoro Crater are from January to February or from June through September, although you should plan your trip around the movement of The Great Migration.

Which part of Serengeti is the best to visit?

For example, winter is the best time to see the herd in Southern Serengeti, while the Western Corridor and Northern Serengeti are the best places to spend the summer and autumn months. It’s worth bearing in mind that – also in this part of the world – nature will be its unpredictable self.