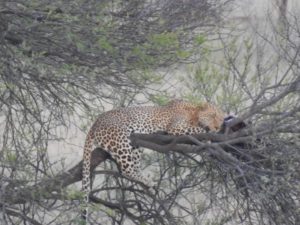 The Masai Mara got its name from the Maasai people and the famous Mara River, which divides it. The National Reserve is one of the most popular wildlife destinations in Africa and is visited by people from across the world. The vast protected area has unfenced borders with various private conservancies, including the Serengeti National Park, Tanzania.

Over many years, a symbiotic relationship got developed between the Maasai people and wildlife, which is extraordinary to experience. The reserve is also well known across the globe for the great migration of the wildebeest. 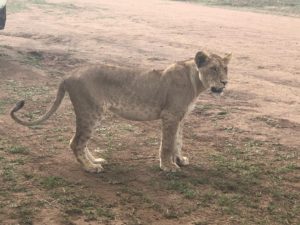 The Masai Mara area includes open savannah, undulating hills and rolling grasslands, which enhances its beauty. The most visited area is the easternmost border, which is situated 224km from Nairobi. The Escort Oloololo Escarpment of the Rift Valley is the western border, and the wildlife is usually concentrated here. This is because the swampy ground in this part gives access to water and minimizing tourist disruption.

During the great migration, millions of wildebeests, zebras, elands, and gazelles cross the Mara River in search of food and water. This migration happens from the Serengeti National Park to Masai Mara in the month of July through August and September. However, the time of arrival of this migration sometimes changes depending on the year. 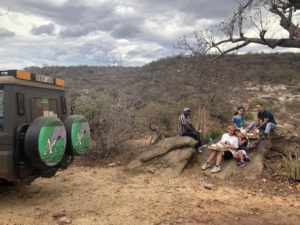 The Masai Mara and its neighboring areas are usually extremely crowded in high seasons-July and October. It is one of the best safari destinations. We offer you exciting Masai Mara safaris that you’ll allow you to enjoy the easy access to the Mara for sight-seeing and migration scenes. People can see the diverse wildlife roaming in the park.

The condition of roads for safari is excellent, allowing you to see varied terrestrial fauna. The highest number of international tourists is seen from July to September. This rise drops during November and December as it’s the rainy season (however, Christmas and New Year’s are the two exceptions).